The first four billion years in Minnesota's geological history is called the Precambrian Period. It is divided into the Early, Middle and Late Precambrian Periods. This is a time of multiple volcanic and marine intrusions that have formed the underlying bedrock of the state.

From 500 to 435 million years ago (Ordovician Period), the Epicontinental Sea returned, covering south and east central Minnesota. The sea left behind depositional rocks like limestone, dolomite, sandstone and shale. Cephalopod animals left their remains over a large area.

From 395 to 345 million years ago (Devonian Period), the seas came back to Minnesota, but then retreated again leaving 300 feet of dolomite and limestone rock underground in many places. The unique characteristics of Bryan Rock's Red Ball Diamond Aggregate comes from the Oneota Dolomote member of the Prairie du Chien Group. This formation is an extensive sedimentary rock deposit extending throughout southeastern Minnesota and into portions of Wisconsin and Iowa.

Today, the company operates limestone quarries in the Shakopee, Bayport and Hastings areas of Minnesota. The company’s reserves are expected to provide a continuous supply of limestone products for many years to come. 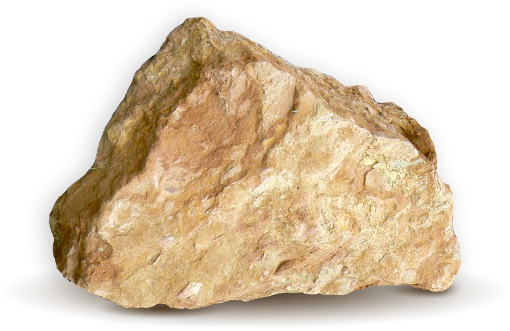 Get our latest product price list directly to your inbox!